We have years of experience caring for families from all walks of life, cultures and faiths. Our unsurpassed staff and our family provide kind, caring, professional service. Each family comes to us because they know we are leaders in our profession who are dedicated to excellence in service, adhere to the highest funeral industry standards, and have exceptional integrity. We consistently earn phenomenally high customer satisfaction survey results.

Our licensed, professional staff is here for you 24 hours a day, 7 days a week. Please call 413-445-5988 anytime. We will even come to you to make arrangements in the comfort of your home.

Prompt, compassionate service is always just a phone call away, where and when you need it. 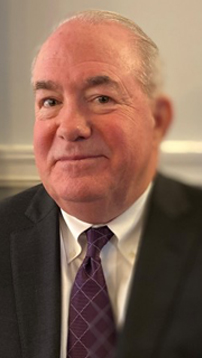 Mr. John W. Bresnahan is the President of Devanny-Condron Funeral Home, as well as a 42 year registrant with the Commonwealth of Massachusetts Board of Registration in Embalming and Funeral Directing. He also holds a lifetime designation as a Certified Funeral Service Practitioner, which is bestowed to him by the American Academy of Professional Funeral Service Practice.

He earned his baccalaureate and Master's Degree in Business Administration, and for nearly 20 years, Mr. Bresnahan was a visiting professor in the Funeral Services Dept. at the former Mount Ida College in Newton.

In 1978, he married his high school sweetheart, the former Jane P. Bruce. Together John and Jane are the proud parents of Liam, Meaghan, Patrick and Norah. They are also the very proud Grammy and Grandpa to their 9 wonderful grandchildren.

All of his life, John has been a Pittsfield man and truly embraces his roots in the Berkshires. He is proud to be an active member of our community and will continue to honor the memories of the families he has helped over the years. 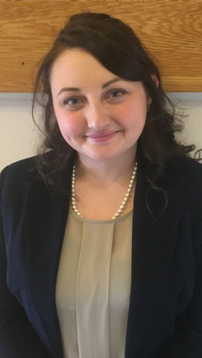 Caroline moved to Pittsfield in March of 2017 to pursue a career with Devanny-Condron Funeral Home. She is so grateful to have been able to start a life and put down roots in a community she loves. She became the Managing Partner of the funeral home in February of 2022.

She earned her Associates Degree in Funeral Service from the former Mount Ida College in 2014.

As a lover of the outdoors and an avid hiker, Caroline proudly joined Berkshire Mountain Search and Rescue upon her move to the Berkshires. BMSAR is a not-for-profit, volunteer based search and rescue team in Western Massachusetts. More recently, she began leading a walking club with the Ralph J. Froio Senior Center.

She is a member at Radiance Yoga in Pittsfield and can often be found trail running around Dalton and along the Appalachian Trail or working out in her garden.

Caroline is an animal lover and dedicated to her three rescue pets- Clayton, Luna and Gomez. She is also a chicken-mom to 31 chickens.

She is attentive to detail and is dedicated to ensuring the best level of care for the families she works with. 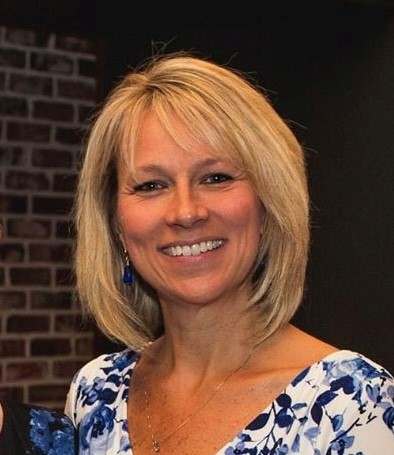 She has been an active member of First Baptist Church in Pittsfield, serving on many Boards and Committees and most recently volunteered as a Youth Group Advisor.  Lisa currently serves as Vice President on the Board of Lenox Children’s Center.

In her spare time, Lisa enjoys spending time with her family, working in her perennial flower garden, kayaking, and loves to partake in a good spin class.  She has two grown daughters and she resides with her husband in Lenox, MA.

You are welcome to call us any time of the day, any day of the week, for immediate assistance. Or, visit our funeral home in person at your convenience.

About Us
Testimonials
Meet Our Staff
In Our Community
Our History